Don Carlo, Il trovatore, Giovanna d'Arco, I masnadieri, AroundVerdi, VerdiYoung, concerts, conferences and meetings will be in program to let you live the atmosphere of Festival Verdi 2016. This tour will help you uncover piece by piece the history and the spirit of Parma, the life of Verdi and Toscanini through the places associated with music. Ending in style with auteur music in the splendidly animated theatres for unforgettable evenings

A tour that combines the passion for opera music with exclusive opera evenings in Parma and Busseto theaters during the Festival Verdi, visiting the city and its many art masterpieces and charming old town. Then the tour touches Verdi’s land, Busseto, Roncole and Sant’Agata, where Maestro Verdi was born, lived and cultivated his talent.

“Live the Festival Verdi: great music in a small capital city” is the ideal tour for all music lovers and fans of Giuseppe Verdi. The Festival is a wonderful opportunity to discover the art beauties and the great heritage of fortresses and castles of this area rich in history.

From 199 euro per person in double room for min. 2 people
For families or groups over 4 people: ask for a customized quotation

Spend some days in the “music capital” touring the most important highlights of the city centre: the elegant Teatro Regio, the wooden Teatro Farnese, the Romanic Cathedral, the pink marble Baptistery.

Then discover the food and cultural excellences of Parma territory as Parma Ham and Parmesan Cheese.

Attend to sumptuous operas at the Teatro Regio or the Teatro Farnese di Parma or the precious Teatro Verdi di Busseto: Don Carlo, Giovanna d’Arco, I masnadieri, Il trovatore are waiting for You! To conclude a further involving concert and cocktail at the Theater. 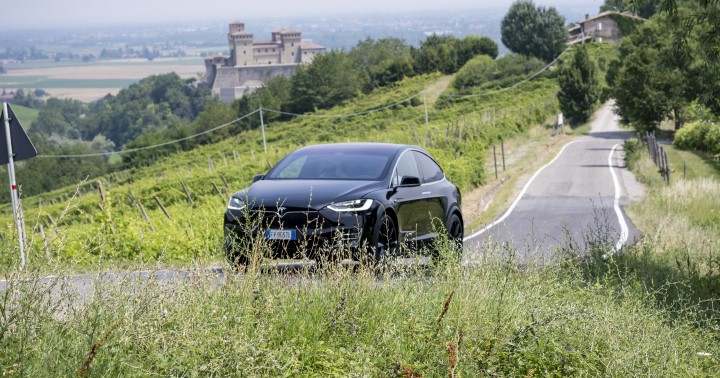 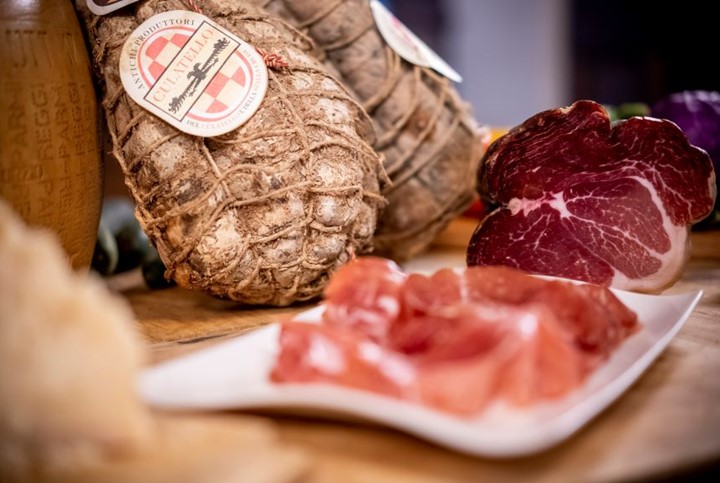 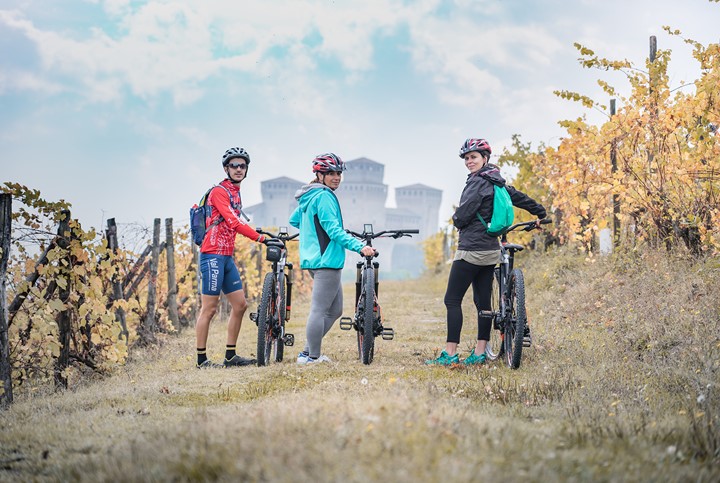